Twitter’s stock jumped on news that the company is being added to the S&P 500.

That’s because stocks added to major U.S. stock market benchmarks such as the S&P 500 SPX, +0.10%  tend to lag the market over the next several years. In fact, the new stock in a benchmark frequently underperforms the stock it replaced.

Twitter’s addition to the S&P 500 is a perfect opportunity for investors to learn about the risks inherent in popular companies that are riding high and the attractive long-term potential of stocks that are out of favor.

Since then, according to FactSet, the three deleted stocks have produced an average annualized total return of 21.5%, versus a gain of 17.1% for the three stocks that replaced them.

(Note that we’ll never know if Twitter will end up lagging the stock it replaced — Monsanto MON, +0.00%  . That’s because Monsanto is being acquired by Bayer AG BAYN, -1.49%  and will cease to trade as a separate company. So those keeping score will have to judge Twitter relative to the S&P 500 as a whole.) 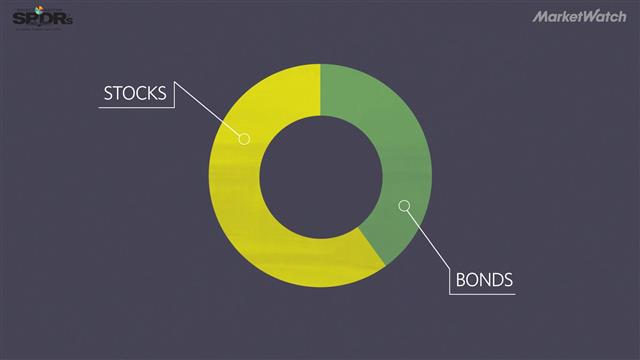 To be sure, not all of the S&P 500’s deleted stocks outperform their replacements. But more often than not they do, according to research conducted by Wharton University finance professor Jeremy Siegel. After measuring the impact of all additions and deletions to the S&P 500 index since its creation in the 1950s, he found that the deletions, on average, outperformed the additions.

Another study, by Jie Cai of Drexel University and Todd Houge of the University of Iowa, found a similar result for the Russell 2000 RUT, +0.23% They found that, between 1979 and 2004, a portfolio of stocks deleted from the index outperformed a second portfolio of the added stocks by nine percentage points annualized.

Perhaps the most spectacular historical example of an ill-timed index deletion was the decision in 1939 to remove International Business Machines IBM, +0.00%   from the Dow. The company wasn’t added back until 1979, and during the intervening 40 years it performed spectacularly. According to Norman Fosback, editor of Fosback’s Fund Forecaster, the Dow would be more than twice its current level — around 50,000 — had IBM not been removed from the index in 1939.

The broader investment implications of these results: Unless you are investing in the entire stock market, even index fund investors are to some extent investing in an actively managed portfolio. The S&P 500, for example, has added an annual average of close to 20 stocks to its index and deleted a similar number — implying a portfolio turnover rate of 4%. While that’s far lower than the turnover rates of many mutual funds, why incur the costs associated with any turnover?

For more information, including descriptions of the Hulbert Sentiment Indices, go to The Hulbert Financial Digest or email mark@hulbertratings.com